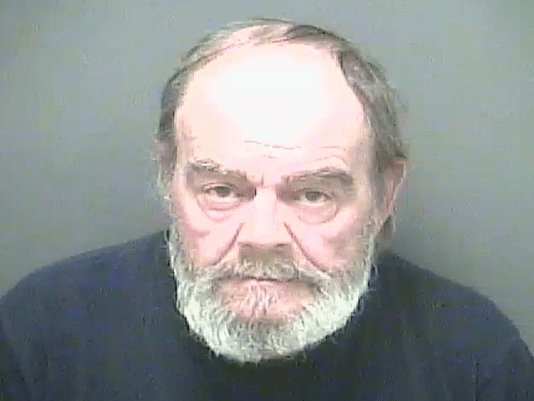 SHELBYVILLE, Ind. (AP) — Authorities have arrested a central Indiana man who they say is the state’s most prolific disseminator of child pornography.

Court documents say Sermersheim initially denied any wrongdoing when police went to his house Tuesday, but later said he downloaded files, kept them long enough for others to download, and deleted them.

It wasn’t immediately clear if Sermersheim has an attorney.