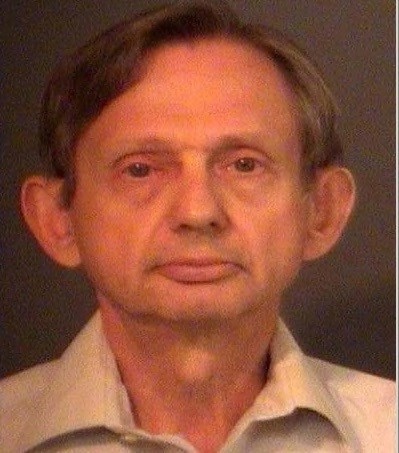 A Mishawaka doctor who admitted to giving prescription drugs to a patient in exchange for sexual favors was ordered Tuesday, July 29, to surrender his medical license and sentenced to 15 years in prison.

Charles Myers, 66, pleaded guilty to dealing a controlled substance, a Class B felony, at an earlier hearing. Myers was ordered to spend seven years of his sentence in prison and eight years on probation, according to a news release from the St. Joseph County Prosecutor’s Office.

Myers also has been ordered to pay $3,752.51 in restitution to Medicaid.

Myers was charged and his office on Main Street in downtown Mishawaka was closed in June 2014 after a lengthy investigation into his practice, according to the news release.

Investigators found that Myers gave money and prescription drugs to a patient in exchange for sex and gave prescriptions to other individuals who were not patients and not examined, according to the prosecutor’s office.

Myers will not be allowed to reapply for his license while he serves his 15 year sentence.