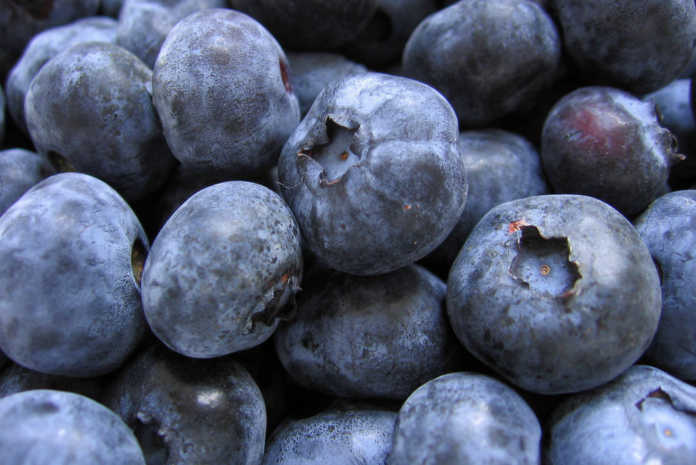 The Van Buren County sheriff’s department says 87 containers each containing 18 pounds of blueberries were taken from a farm in Geneva Township sometime between Tuesday evening and Wednesday morning. The berries are worth nearly $2,700.

The sheriff’s department says the farm’s owners had filled an order that was due for shipment and the berries were stored in an unlocked building. It’s believed that a pickup truck or trailer was used in the theft. Investigators are asking for the public’s help in the case.

The department says each blueberry container is marked with “Michigan Blueberry Growers Association” and a blueberry symbol.