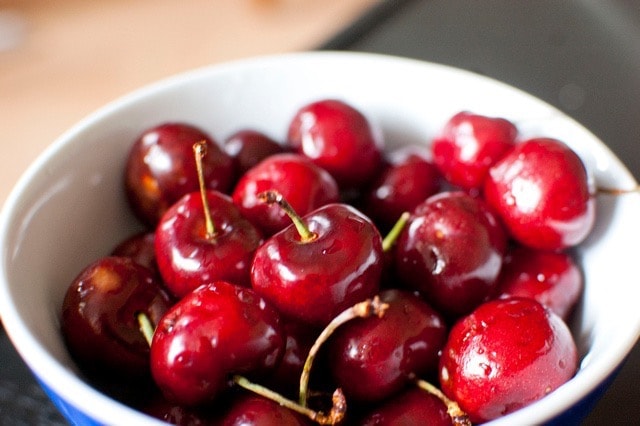 SUTTONS BAY, Mich. (AP) — A spill that scattered cherries across a northern Michigan roadway turned into a tasty treat for some people nearby.

WPBN-TV reports a car pulled out in front of a truck hauling cherries on Tuesday afternoon in Suttons Bay, causing the truck’s driver to hit the brakes — and sending several bins of cherries onto the road. No injuries were reported.

People nearby joined in the cleanup effort, picking up some of the cherries left behind. They say the fire department hosed off the roadway.