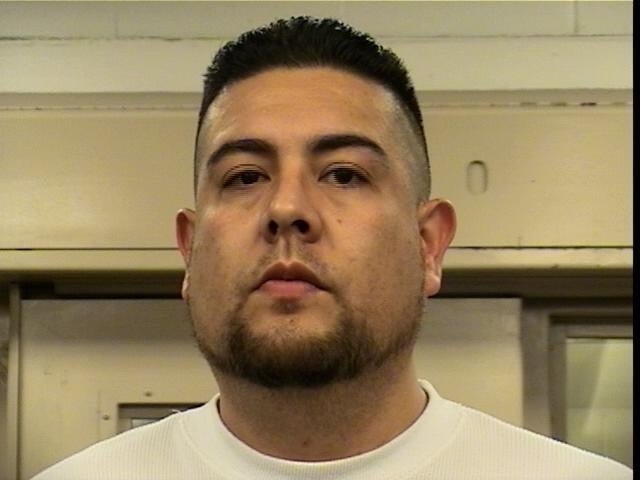 ALBUQUERQUE, N.M. (AP) — A Rio Rancho man accused of abducting a 16-year-old girl and taking her to Indiana will be extradited back to New Mexico.

The U.S. Attorney’s Office in Albuquerque announced Tuesday that 37-year-old Joe Medina faces federal charges of kidnapping and transporting a minor in interstate commerce for purposes of engaging in sexual activity.

Indiana State Police arrested Medina on July 20 after locating him with the missing girl at a bus station in downtown Indianapolis.

The girl’s mother reported her missing July 9. The teen told state police Medina had taken her against her will.

The teen told the FBI that Medina abandoned his car in Denver and boarded several buses until they were stopped in Indianapolis.

Prosecutors say Medina could face life in prison if convicted in the case.