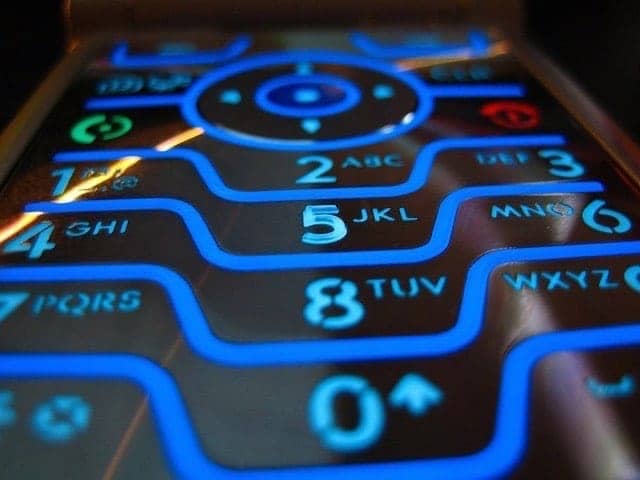 FRANKFORT, Ind. (AP) — State police say a 43-year-old Indianapolis man died from injuries sustained after he crashed his motorcycle while he was texting.

Police say Brandon McCain crashed on Interstate 65 south of Frankfort, about 40 miles northeast of Indianapolis. Police say McClain was texting on his phone when his motorcycle crossed into the grassy median, he overcorrected and lost control of the motorcycle. The crash occurred about 3:45 p.m. Thursday.

McClain was pronounced dead at St. Vincent Hospital in Indianapolis. Police say he was not wearing a helmet.