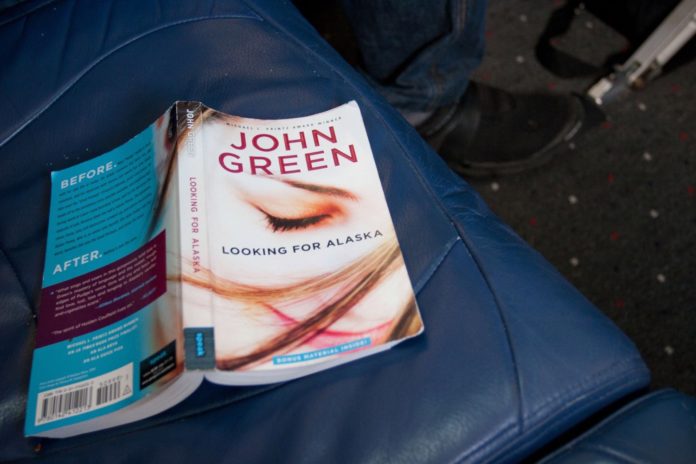 LANSING, Mich. (AP) — Filming in Michigan is expected to start this fall for Paramount Pictures’ “Looking for Alaska.”

The state’s Film Office says Thursday that the project is eligible to receive an incentive of more than $7 million based on projected spending of over $21 million.

Two-thirds of the project’s spending is to be directly with state residents and Michigan-based vendors.

The Film Office says the project was agreed to prior to the July 10 signing of legislation which ends incentives that encourage the production of movies, TV shows, video games and Internet and music videos in Michigan.

The movie “Looking for Alaska” is based on a novel written by popular Indianapolis-based author John Green.