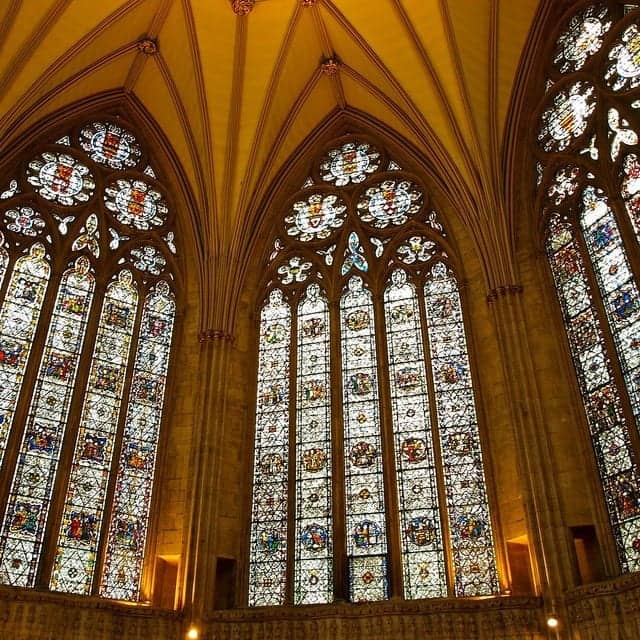 FORT WAYNE, Ind. (AP) — A federal judge has reduced the amount of money a Roman Catholic diocese must pay a former northern Indiana teacher who was fired after undergoing fertilization treatment to $403,608.

Jurors awarded Emily Herx $1.9 million from the Diocese of Fort Wayne-South Bend in December, but U.S. District Judge Robert Miller later reduced that to about $540,000 to put the damages for suffering under the statutory cap of $300,000. The Journal Gazette reports Miller on Thursday reduced the total judgment to $403,608.

The reduction came after Miller asked Herx if she would accept him cutting the amount of medical expenses in the judgment to about $35,000, asking her to accept that amount in lieu of having a new trial on medical expenses. Herx agreed last month.