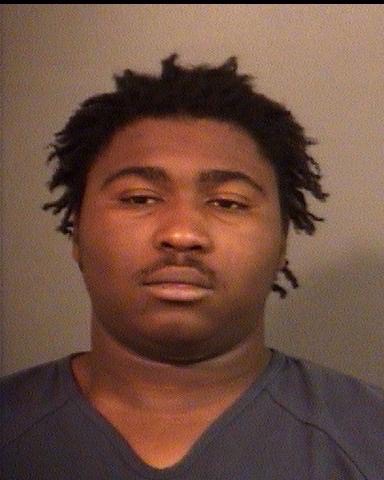 Kelvin Flagg Jr. was booked into the St. Joseph County Jail on preliminary charges of battery with a deadly weapon, possession of a handgun without a license and possession of cocaine, according to Lt. Anthony Bontrager with the South Bend Police Department. Formal charges have not yet been filed.

Flagg was one of four occupants in a vehicle stopped in the 500 block of 12th Street in Mishawaka after the shooting, Bontrager said. The vehicle matched the description of a vehicle seen leaving the shooting.

Police also recovered the gun believed to have been used in the shooting.

The 43-year-old victim was shot in the leg at about 12:52 p.m. in the 200 block of North Chicago Street on Monday. The victim was treated at an area hospital for his wound.