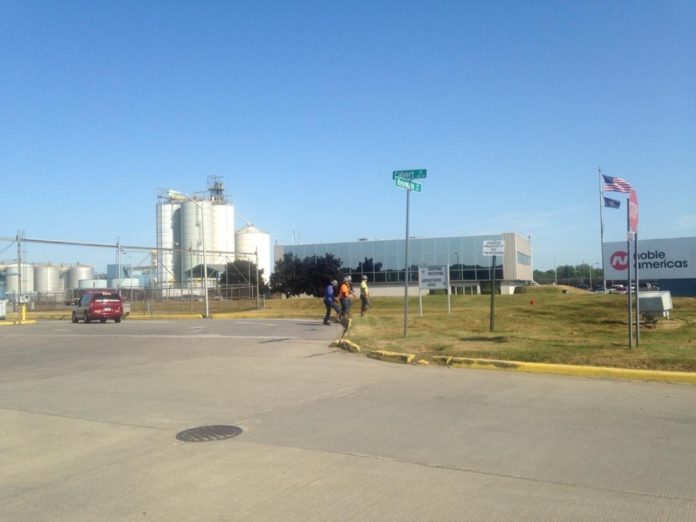 Nobody was injured in a fire at an ethanol plant in South Bend on Thursday morning, Aug. 13.

The South Bend Fire Department was called to the plant at 3201 Calvert Street at about 9:45 a.m., WNDU reported.

Employees were evacuated to a safe area and nobody was injured.

The fire was contained to a grain silo, where corn meal was smoldering, according to 95.3 MNC’s news partners ABC 57.