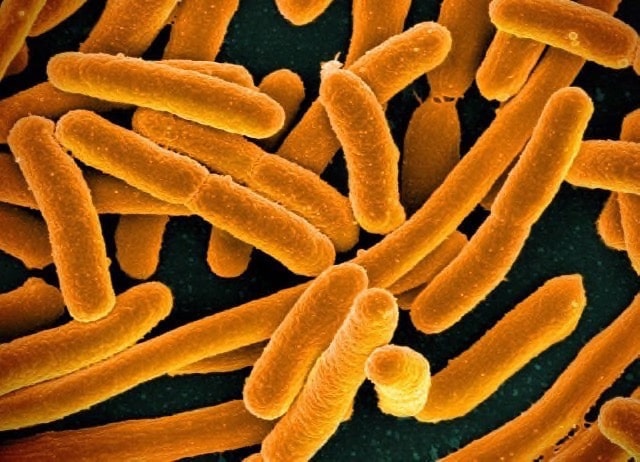 INDIANAPOLIS (AP) — The Indiana State Department of Health says its staff has confirmed three people have been infected with E. coli.

Health Department officials say the agency is working with public health officials in Fulton, Wabash, and Marshall counties to determine the cause of illness in the three other individuals. The six cases currently known include one death.

Officials say family members and others who may have been in contact with the six are being monitored for diarrheal illness.

State Health Commissioner Dr. Jerome Adams says E. coli is a contagious illness that is spread through contact with feces. He says while most people infected with E coli fully recover, however some can develop complications.