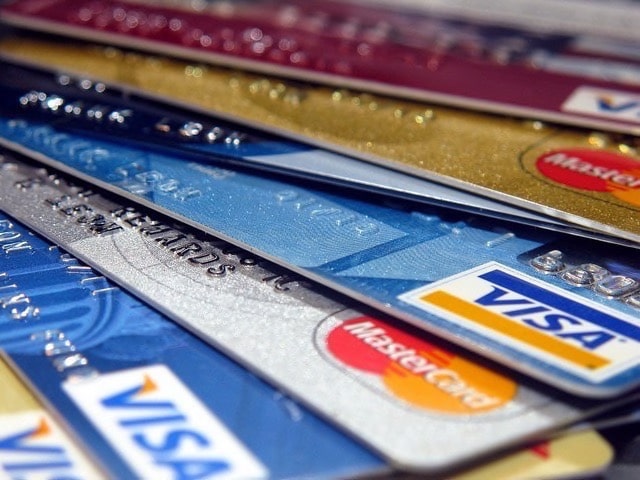 FORT WAYNE, Ind. (AP) — Some Indiana politicians get around specifying about how they spend their campaign funds by listing only payments to credit card companies.

A review by The Journal Gazette of Indiana campaign finance reports found at least three candidates who listed credit card expenses rather than itemized spending.

State Election Division co-director Brad King says his office generally tells candidates to indicate what the expenditure was for, not just the credit card company. He says a notation on the back of the campaign finance forms that says under normal circumstances candidates should not list a credit card issuer as a recipient.