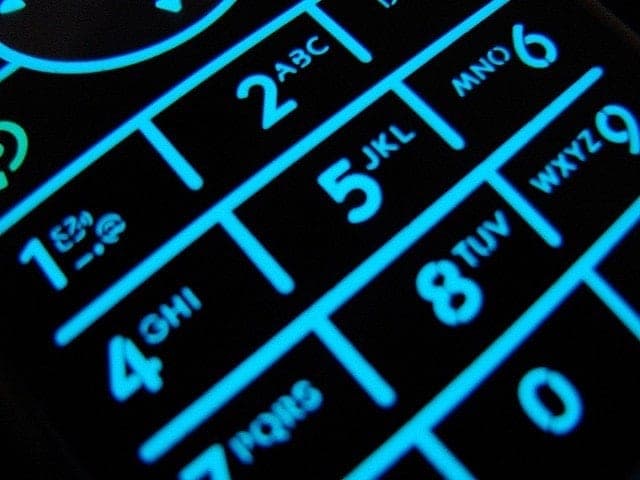 INDIANAPOLIS (AP) — Advocates are launching a campaign to publicize an Indiana law that can grant immunity to drug users or underage drinkers who call 911 to report medical emergencies.

To promote awareness of the law, Merritt and a consortium of advocates and businesses are targeting teens and young adults through social media.

Merritt, whose own children recently went through college, says many young peoples don’t report binge drinking or drug-related medical emergencies because they’re afraid of getting in trouble.

The law grants immunity to those who call 911, remain at the scene or provide critical information about how much alcohol or which drugs someone with an emergency has ingested.