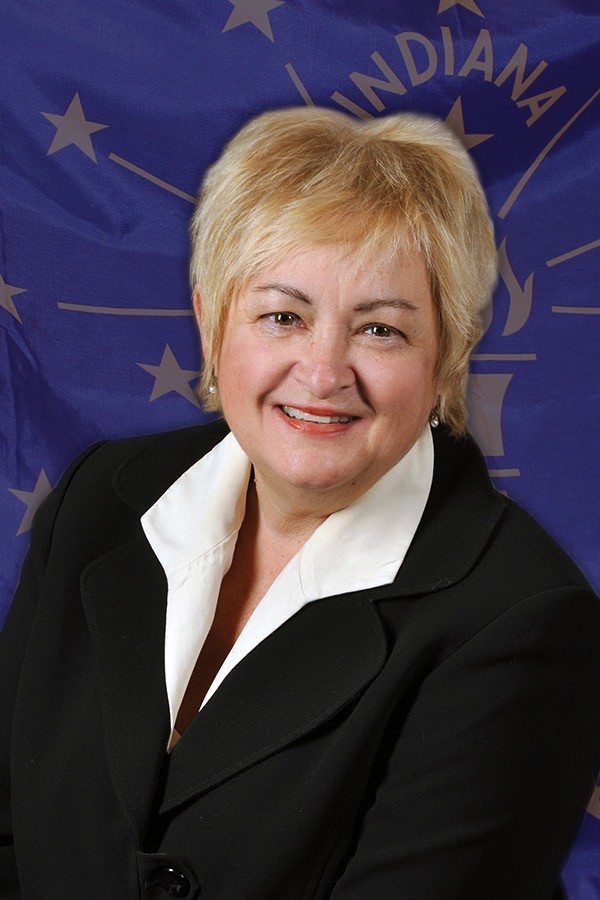 INDIANAPOLIS (AP) — State Sen. Karen Tallian has ended her campaign for governor, leaving John Gregg the only Democrat remaining in the race.

The Portage lawmaker tells The (Munster) Times she has no choice but to drop out after Gregg was endorsed Monday by the AFL-CIO, a coalition of labor unions.

Tallian’s decision makes Gregg, a former Indiana House speaker, the likely 2016 Democratic nominee for governor and creates a probable rematch of the 2012 election in which Republican Gov. Mike Pence beat Gregg by 3 percent.

Tallian said without volunteer and monetary support from organized labor, she had little chance of successfully competing against Gregg. The United Steelworkers also endorsed Gregg on Saturday.