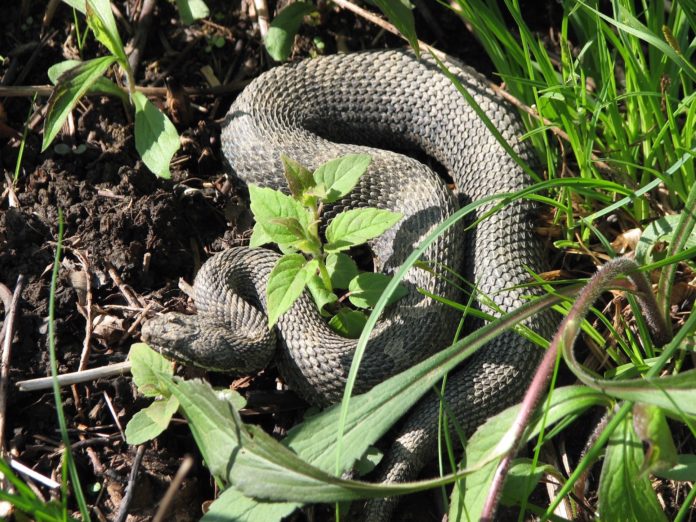 FORT WAYNE, Ind. (AP) — A northern Indiana college professor is on mission to determine how many members of an endangered rattlesnake species remain in Indiana’s wilds.

They grow to about 2 feet in length and are native to Indiana. But they’re listed as an endangered species in Indiana and many states where they’re found. The U.S. Fish and Wildlife Service says the snake is also a candidate for a federal endangered species listing.

The News-Sentinel reports graduate student Taylor Lehman is surveying 12 northern Indiana sites to see if any massasaugas still exist in areas where they were last reported seen five to 30 years ago. She’s only found two so far.