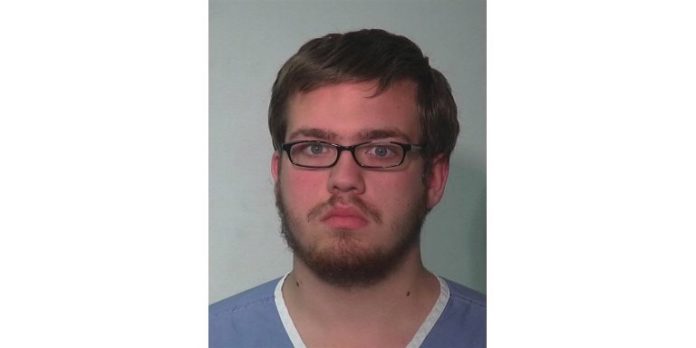 FORT WAYNE, Ind. (AP) — A 21-year-old Fort Wayne man has pleaded guilty to murder and abuse of a corpse in the slaying of a woman whose burned body was found in a cemetery last October.

Quinn Albers pleaded guilty Thursday as part of a plea agreement in which charges of rape and felony murder were dismissed. The deal calls for Albers to serve the maximum 65-year sentence for murder and 2½ years for abusing a corpse.

Police found the body of 30-year-old Katherine Gick of New Haven in Catholic Cemetery in Fort Wayne on Oct. 20. Albers was apprehended by police that night running through the cemetery.

Albers is scheduled to be sentenced Sept. 25.