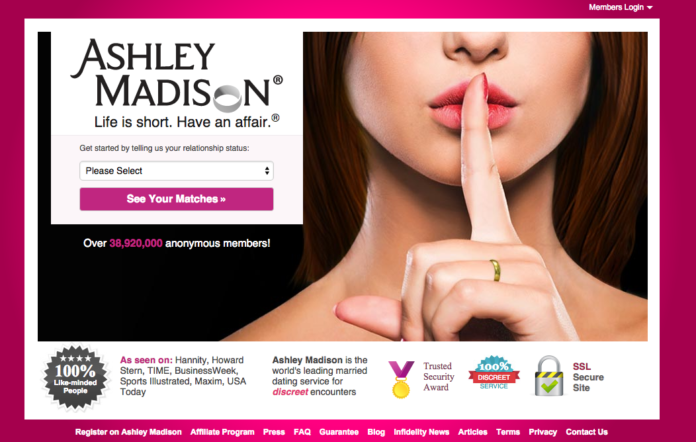 SAN DIEGO (AP) — The founder of the adultery site Ashley Madison built his livelihood around the unconventional philosophy that cheating is a natural part of married life.

Yet he himself is said to be a devoted husband. And his wife of 12 years says she would be devastated if he was unfaithful.

Noel and Amanda Biderman say they do not practice what they preach. They claim to be simply smart entrepreneurs seizing an untapped market.

The Bidermans turned down a request by The Associated Press to be interviewed for this story. But they have spent years appearing on TV talk shows and making other media appearances to promote their site.

The company says people should judge the hackers who released data on the site’s users not Ashley Madison and its customers.