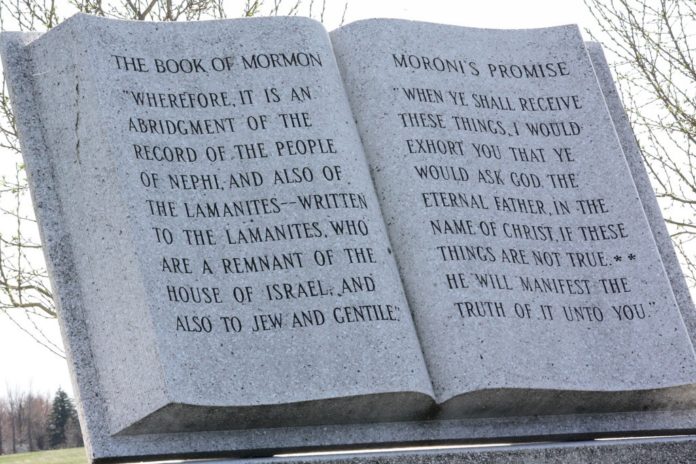 CARMEL, Ind. (AP) — Hundreds of people have attended dedication ceremonies for Indiana’s first temple of the Church of Jesus Christ of Latter-day Saints.

Three separate dedication events were held Sunday for the newly built 40,000-square-foot temple. The building stands on 18 acres of land in Carmel, just north of Indianapolis.

Church leaders had expected about 75,000 visitors to tour the temple over a three-week period after it opened last month. Sunday’s dedication events make it off-limits to non-Mormons.

Church spokesman Rick Hightower tells The Indianapolis Star that the Church of Jesus Christ of Latter-day Saints has about 45,000 members statewide.

The temple will serve about 30,000 Mormons in Indiana and eastern Illinois who now drive longer distances to temples in Chicago, St. Louis, Louisville, Kentucky, and Columbus, Ohio.