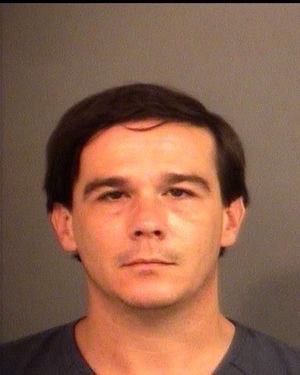 A Walkerton man was charged Monday with 10 counts of child molesting after he was accused of having sex and performing sex acts with three children younger than 5 between 2012 and 2014.

A sex device found during a search of Hershberger’s home tested positive for the DNA of one of the girls and Hershberger, according to the Tribune.

Five of the charges are Class A felonies and five are Level 1 felonies, according to online court records, because some incidents happened before Indiana revamped its felony offense levels in July 2014.

If convicted of all 10 counts, Hershberger could be sentenced up to 450 years in prison.