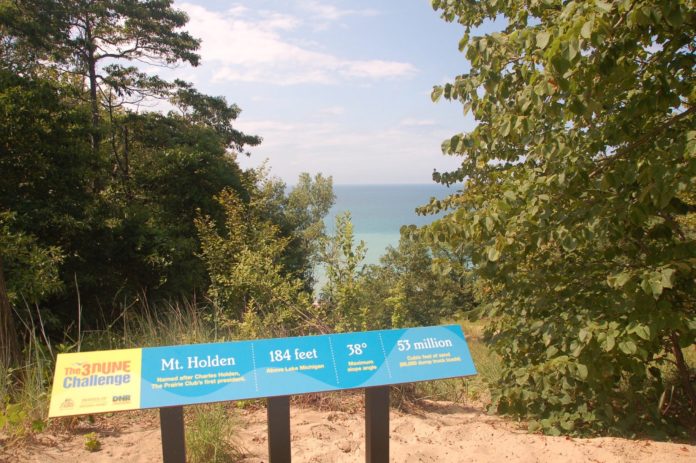 INDIANAPOLIS (AP) — A plan allowing a politically connected developer to operate restaurants, a rooftop bar and a banquet hall in the heart of Indiana Dunes State Park is drawing scrutiny from conservationists and some legal experts.

Under the plan, Chuck Williams, a state Republican Party official and financial backer of GOP causes, will control the park’s amenities for decades to come.

Opponents say that amounts to a suspicious sell-off of public land that should be free of commercials interests. And they question whether the state is getting a good deal.

The Department of Natural Resources, which oversees the park, and a spokeswoman for Williams’ development group say political connections played no role.

The department did acknowledge working behind the scenes on the project with Williams nearly two years before it became public.