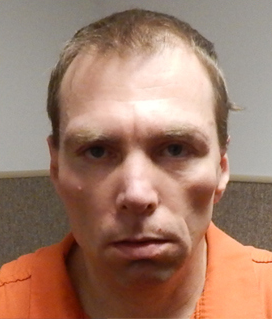 MICHIGAN CITY, Ind. (AP) — A northwestern Indiana man who fatally stabbed his brother with a samurai sword has received a 60-year sentence.

A LaPorte County jury found 47-year-old Bradley Arndt guilty but mentally ill in his brother’s murder in July. He was sentenced Thursday.

Authorities say Arndt attacked his 50-year-old brother, Thomas Arndt, in November after his brother ordered him to move out of their late parents’ house so that it could be sold.

Arndt stabbed his brother several times with a 40-inch-long samurai sword, fatally wounding him. The deadly stabbing occurred in Trail Creek about 60 miles east of Chicago.

The South Bend Tribune reports Arndt will be transferred to the custody of the state Department of Mental Health to begin serving his sentence. He may be transferred later to a prison.