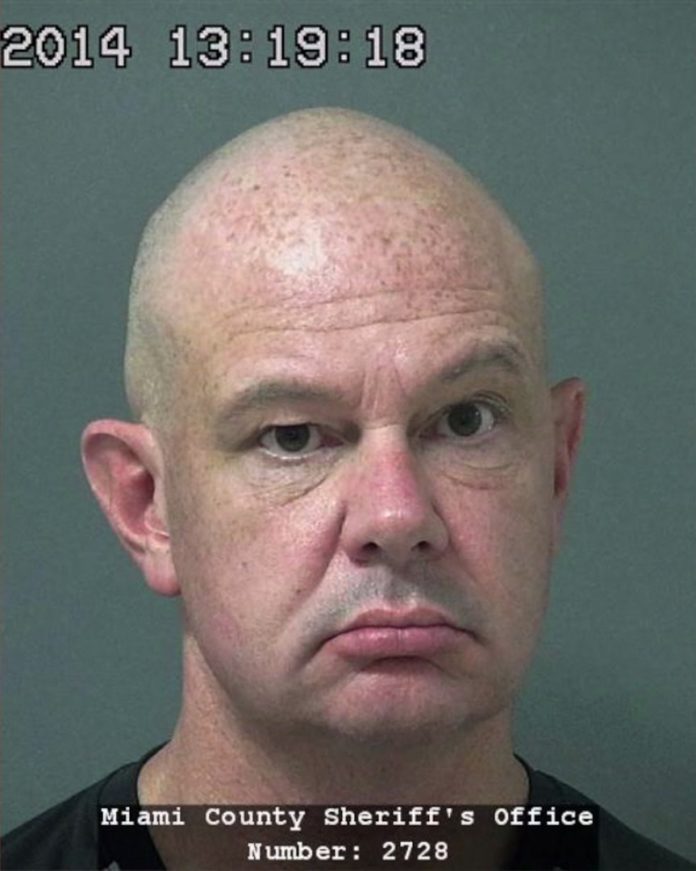 PERU, Ind. (AP) — A former northern Indiana surgeon who was convicted of stalking his ex-wife has been sentenced to a year in prison for his escape from in-home detention.

WLFI-TV reports Gregory Konrath was sentenced Monday. He pleaded guilty to an escape charge last month after he was accused of cutting off his tracking bracelet in April. Authorities say he was found a short time later in Arizona.

Konrath had been released from prison two weeks before his escape. He was arrested in July 2014 after investigators say they found he was plotting to kill his ex-wife, and he pleaded guilty to two counts of stalking after charges of attempted murder were dropped.

At the time of Konrath’s arrest, he was working for Dukes Memorial Hospital in Peru.