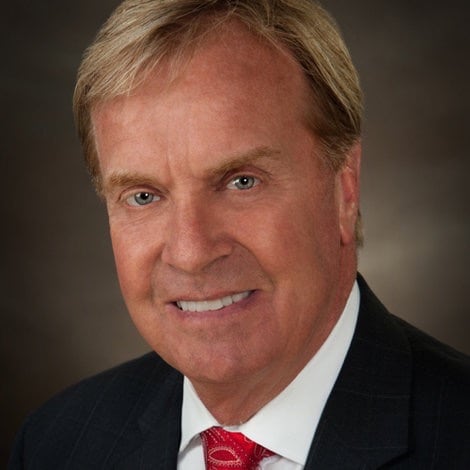 Kip Tom of Leesburg filed a statement of candidacy for the 3rd District congressional seat with the Federal Election Commission on Wednesday.

The 60-year-old Tom is the managing member of Tom Farms and has served on local and national farm panels.

Stutzman, a LaGrange County farmer, is seeking the U.S. Senate seat that Republican incumbent Dan Coats is retiring from.