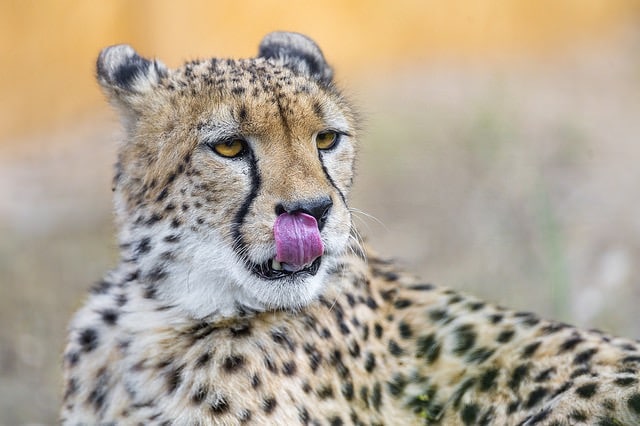 INDIANAPOLIS (AP) — Indianapolis Zoo officials are investigating how a cheetah managed to escape from its enclosure, spurring an hour-long lockdown of zoo guests while staff found and tranquilized the animal.

Visitors to the zoo just west of downtown Indianapolis were told to seek shelter about 9:30 a.m. Sunday after the cheetah escaped from its exhibit area.

Zoo spokeswoman Judy Palermo says staffers found the cheetah lying in a landscaped area outside its exhibit but still behind a barrier that kept it out of the public space.

Zoo staffers used a tranquilizer dart to subdue the cheetah, which then ran back to its exhibit. The zoo’s lockdown ended about 10:30 a.m.

Palermo tells The Indianapolis Star the zoo’s cheetahs will be kept off exhibit until it’s determined how the cheetah escaped.