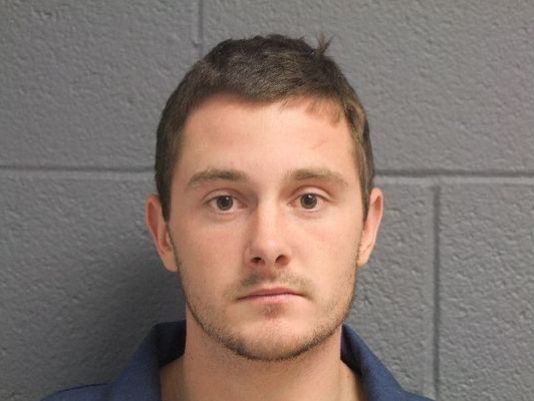 HOWELL, Mich. (AP) — A Michigan man who drew scrutiny from investigators after a Facebook post about how to spend $30,000 faces trial for murder.

The 2012 post asking how to spend the money helped lead authorities to identify Anthony Sean Duke of Webberville as a suspect in the fatal shooting of 47-year-old Ronald Hauser, a landscaper known to carry cash. Charges include first-degree murder.

Authorities say the post read: “What to do?? … 30K I have to spend.” Jury selection is Wednesday in Livingston County court.

Duke’s lawyer argues the case is built on circumstantial evidence.

Hauser was found slain in December 2011. A sheriff’s investigator has said he repeatedly questioned Duke after learning about the social media post, which was made about a month after Hauser’s death. Duke was charged in 2014.