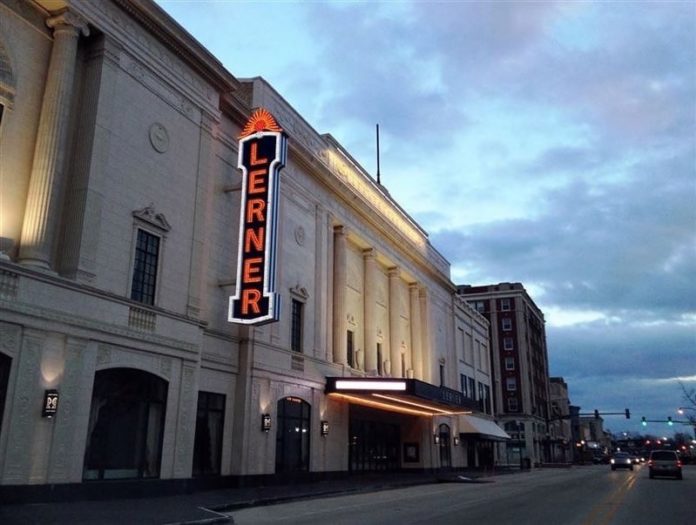 Prosecutors are reviewing the case against a suspect police believe left a voicemail at The Lerner Theatre threatening mass murder last week.

The suspect, who was not identified, is being held without bond at the Elkhart County Jail on an unrelated charge, according to Sgt. Chris Snyder with the Elkhart Police Department.

Detectives identified the suspect quickly during their investigation, Snyder said, and forwarded the case to the Elkhart County Prosecutor’s Office for review.

Staff at The Lerner Theatre reported on Aug. 31 that they received a voicemail that threatened a mass murder at the next concert set for Sept. 12.