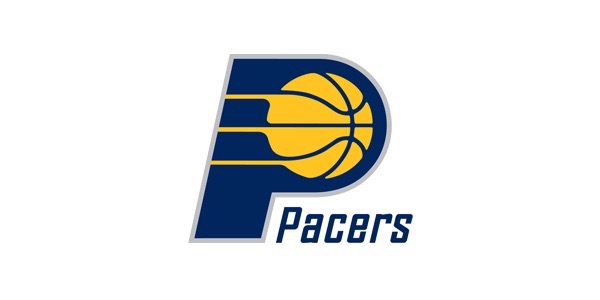 The Pacers now own the Fort Wayne Mad Ants, last year’s runner-up in the NBA Development League. Terms were not disclosed Wednesday.

John Zeglis, Julie and Jeff Potter were the majority investors in the Fort Wayne Basketball Group. The team will now be owned by Pacers Sports & Entertainment, which is led by Herb Simon.

Following the announcement, the Pacers said they had hired Brian Levy as the Mad Ants’ new general manager. A coaching staff has not yet been hired.

The Pacers have sent players to Fort Wayne since the Mad Ants joined the league.