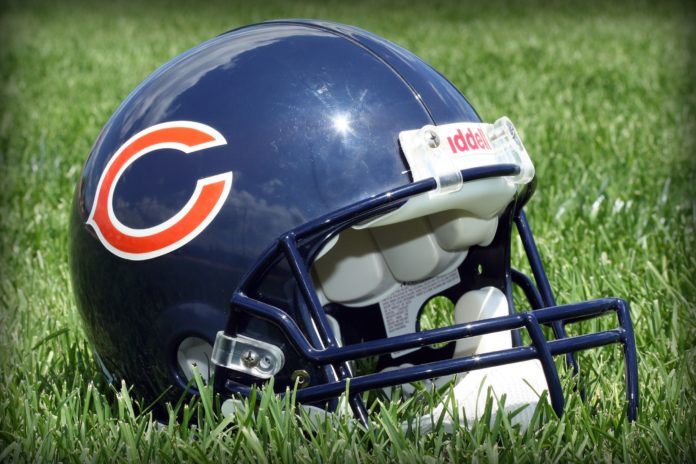 The Packers got all they could handle from the rebuilding Bears, but took control down the stretch to beat them for the 10th time in 11 games, including the postseason.

Jones, who spent seven seasons in Green Bay before signing with Oakland last year, caught four passes for 51 yards. That included a one-handed grab on a 13-yard score late in the first quarter and a 1-yard TD in the third — a good start after being released by the Raiders in the spring and by the Giants on the final roster cut.

You can listen to every Chicago Bears game on your home for the Bears in Michiana, News/Talk 95.3 Michiana’s News Channel. The Bears take on the Arizona Cardinals on Sunday, Sept. 20. Pre-game coverage on the radio starts at 12:30 p.m.