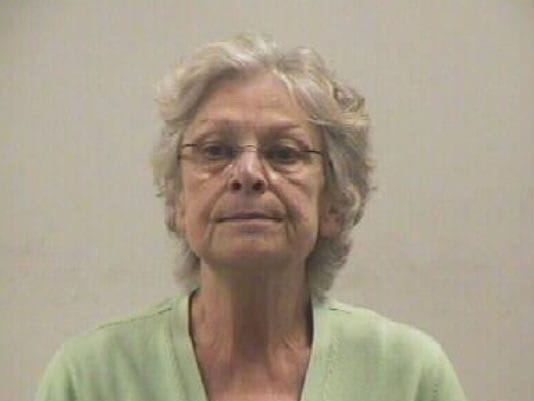 RICHMOND, Ind. (AP) — An eastern Indiana woman who attacked a teenage boy with a lamp after she caught him in her home with a girl has received a suspended jail sentence.

A Wayne County judge sentenced 68-year-old Christine Lear to a 180-day suspended sentence Tuesday after the Richmond woman pleaded guilty to disorderly conduct in the attack.

The Palladium-Item reports Lear admitted striking the juvenile early on July 20 after she called police and told them she was having problems with a 14-year-old girl staying with her.

She told responding officers she believed the girl had invited a boy into her room.

When Lear led officers upstairs, she found the teen sitting on an attic staircase. She then picked up a lamp and struck him in the chest so hard the lamp cracked.