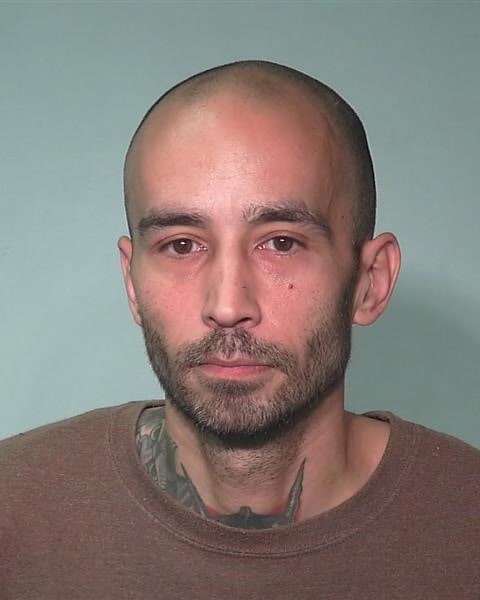 FORT WAYNE, Ind. (AP) — Police have arrested a Fort Wayne man in connection with the death of a Wisconsin woman earlier this year.

Thirty-nine-year-old Franklin John Dent faces charges of felony murder, not reporting a violent or suspicious death and altering a death scene in connection with the suffocation death of 34-year-old Jessica Ann Fecht of Portage, Wisconsin.

The Allen County Coroner’s Office said Wednesday that Fecht died from an object such as a rope or cord being tightened around her neck. Fort Wayne police investigating a marijuana-growing operation in a home Feb. 5 found her body covered with dirt and debris in a hole in the basement. Her family said she went to Fort Wayne to meet a man.

Dent is being held without bond. It wasn’t clear whether he has an attorney.