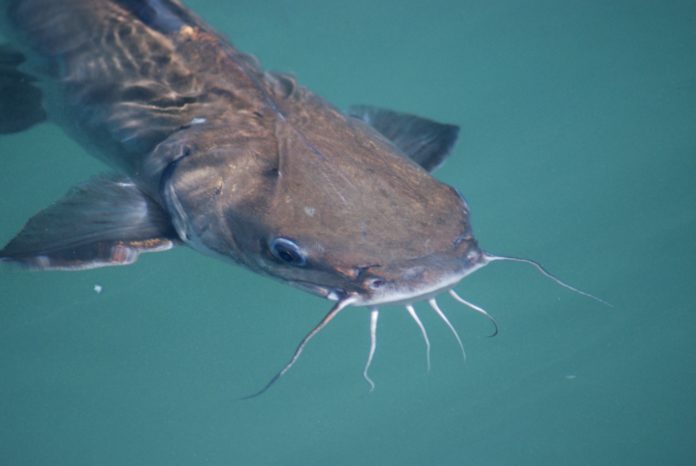 INDIANAPOLIS (AP) — Indiana is a step closer to new rules aimed at ensuring the state’s catfish populations continue to include large “trophy” fish.

The Indiana Natural Resources Commission gave final approval Tuesday to new rules that raise from 10 to 13 inches the minimum size of catfish that can be taken by anglers. The rules also limit the number of large channel catfish, blue catfish and flathead catfish that anglers can take per day.

The changes still need approval from Gov. Mike Pence’s office and Indiana attorney general’s office. They’ll apply both to commercial and sport fishing in state waterways and the Ohio River.