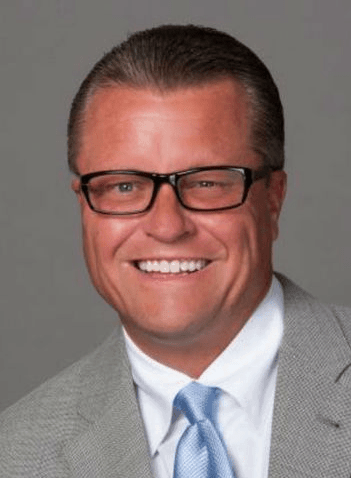 INDIANAPOLIS (AP) — A company that operates dozens of nursing homes across Indiana has fired its top executive three days after federal agents searched his home and the company’s headquarters.

The company said its board of managers would assume the CEO responsibilities while it searched for an interim and permanent replacement for Burkhart.

Several FBI and IRS agents spent several hours Tuesday searching the company’s headquarters and Burkhart’s Carmel home. Federal officials have declined to discuss the investigation, which Burkhart referred to in a statement Tuesday as a “cost review.”