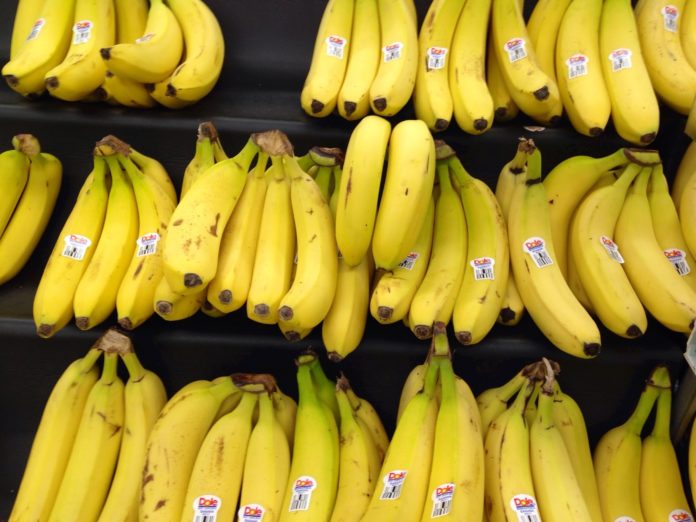 FLINT, Mich. (AP) — Officials are calling on Michigan residents to donate to their local food banks.

Michigan Attorney General Bill Schuette on Thursday in Flint joined the Michigan Secretary of State’s office, the Food Bank Council of Michigan, the General Motors Foundation and the Michigan Health and Hospital Association in making the request.

Since 1991, Schuette’s office says the effort has raised nearly 10 million pounds of food and $10 million to help stock food banks across the state.

Michigan Harvest Gathering was founded by Schuette and his wife, Cynthia.