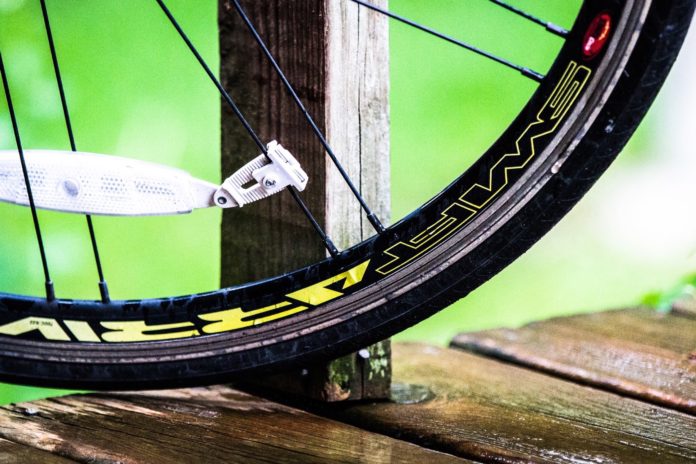 A 50-year-old Michigan City man died after he collided with a vehicle while riding a bike in Michigan City on Friday night, Sept. 18.

Bobby Heflin was riding his bicycle westbound on Arthurs Street near Arnes Field when he collided with a vehicle that was traveling south on Franklin Street, WSBT reported. He was pronounced dead at Franciscan St. Anthony Health.

The vehicle that Heflin collided into was stopped at the light on Franklin Street, but had just started moving again when the collision happened. The driver, a 26-year-old man, told police he felt something hit the vehicle and pulled over, then he saw Heflin bleeding in the street near a bicycle.

Heflin was wearing dark clothing at the time of the crash.

An autopsy is expected to be performed Monday or Tuesday, WSBT reported.