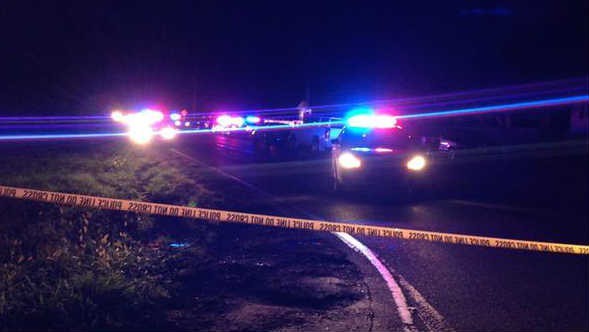 A person of interest who was sought by police in connection to a deadly Osceola shooting this month turned himself in to police and was released after he was interviewed, according to WNDU.

Deonte Stutzman was sought for questioning after police say left a home in the 10000 block of Douglas Road with three other men after 49-year-old Arles Slaven was shot to death on Sept. 15.

Stutzman had left the home with 26-year-old Terral Golden, who police believe shot Slaven, and two other men.

Steven “Charlie” Flaim, 19, was arrested on unrelated drug charges. A third person was taken into custody but not identified, WNDU reported.