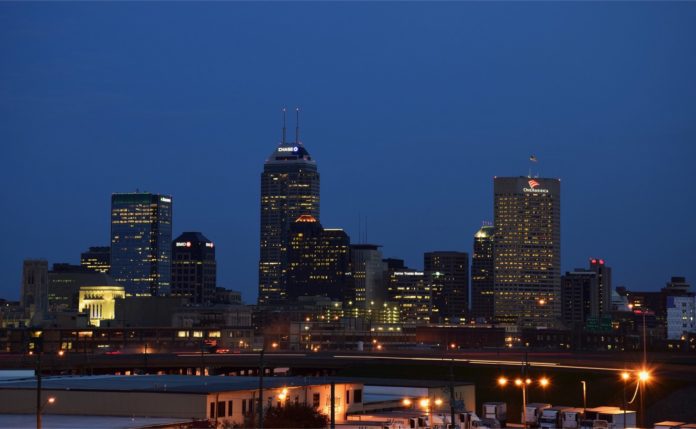 INDIANAPOLIS (AP) — The downtown Indianapolis street that was transformed into the Super Bowl Village for the 2012 game is starting to see greater use for festivals and other events as was touted when it underwent a $12.5 million overhaul.

The three-block stretch of Georgia Street between the Indiana Convention Center and Banker’s Life Fieldhouse was rebuilt as a more pedestrian friendly zone but often stayed quiet in the Super Bowl’s wake.

That’s been changing as the tourism group Downtown Indy counted 57 Georgia Street events during 2013, then 114 last year and 84 events through August of this year.