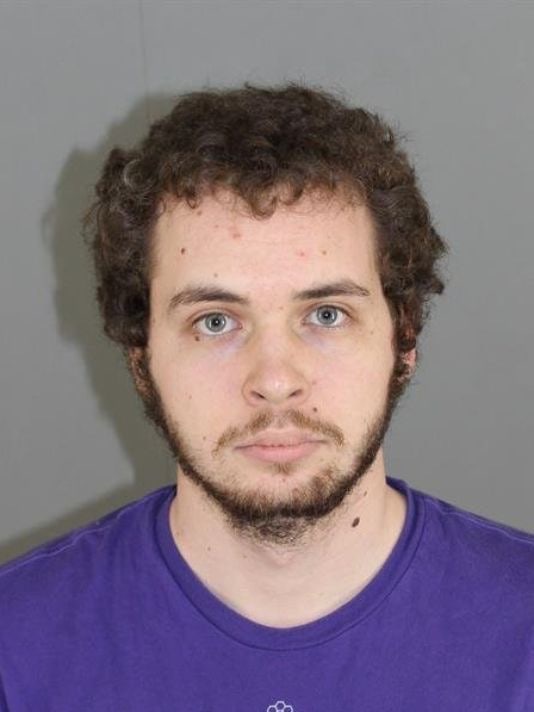 PONTIAC, Mich. (AP) — A suburban Detroit man accused of killing a neighbor and storing the body for weeks in a closet has been convicted of first-degree murder.

Alex Adamowicz said he acted in self-defense in the stabbing of John Watson, but the Oakland County jury rejected it Tuesday. The 23-year-old faces a life sentence with no chance for parole after turning down a plea deal with a shorter sentence.

Investigators believe Adamowicz killed the 51-year-old Watson during an argument over noise at an apartment complex in Walled Lake.

The Detroit News says Adamowicz’s mother found Watson’s body, wrapped in plastic, during a visit on Mother’s Day 2014 and persuaded her son to go to police.