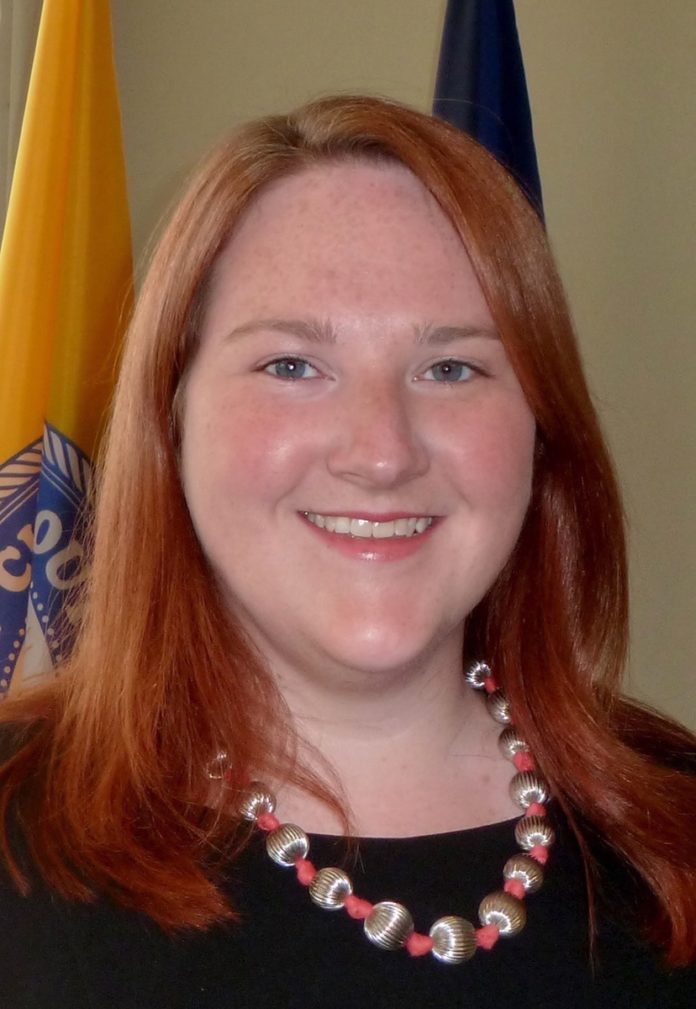 A grand jury decided not to indict Kathryn Roos, former chief of staff for South Bend Mayor Pete Buttigieg, after she was accused of illegally hiring a city employee to work on a construction project at her home.

The decision was confirmed Wednesday, the South Bend Tribune reported, and comes after Roos was cleared in a special investigation earlier this year.

The case began when Mishawaka resident Jesse Davis, a local activist, filed a complaint with the South Bend Common Council in July 2014 claiming that she had illegally hired city workers to work at her home after he was sent a photograph of a city truck parked near her home.

The details of the grand jury testimony is secret because of Indiana law, but special investigator Dave Thomas said when he completed his investigation in June that Roos hired contractors for the work, who then hired sub-contractors. One of the sub-contractors happened to be a city employee.

Roos left South Bend at the end of June to pursue a master’s degree at Harvard University.

The same grand jury also decided not to indict a St. Joseph County highway employee in a separate case.

Read more about that in the full story from the South Bend Tribune.