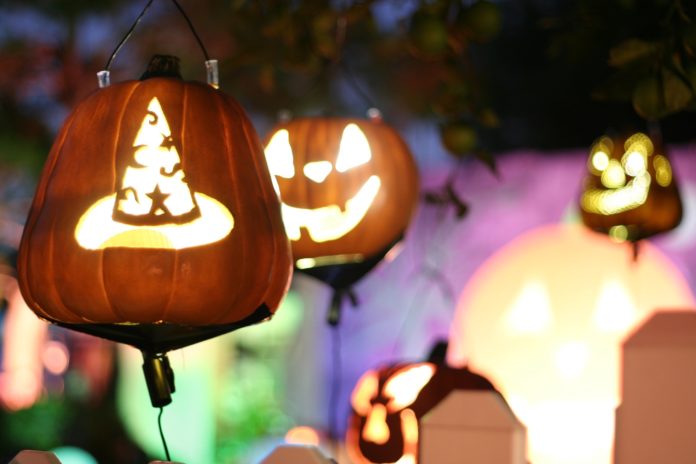 DETROIT (AP) — A dummy placed face down in a Detroit woman’s front yard as a Halloween prank has prompted repeated visits by police.

Larethia Haddon says police showed up three times Tuesday, the first day she put the dummy out. The Detroit News reports that police arrived again Wednesday and Haddon notes, “for some reason, it’s getting a lot of attention” this year.

Detroit police Officer Shanelle Williams says officers were called to the home again Thursday, but they determined that it was “just a dummy.”

Haddon says she puts the dummy face down in a different location in her yard every morning and watches the reactions from passers-by as she sips coffee. She says some have attempted CPR and “once they find out it’s a dummy, it’s so hilarious.”