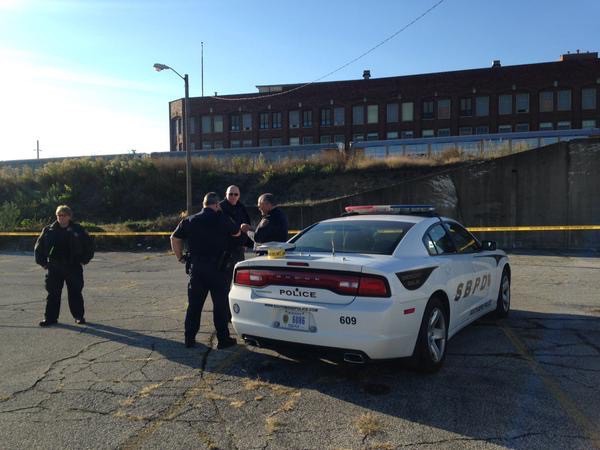 A body was found in a parking lot in the area of Main Street and W. South Street in downtown South Bend.

There is no word, yet, on the victim’s identity. The body is described as that of a white male in his 50’s, ABC 57 reported.

The victim had an apparent gash to the head, but how he received the injury and whether it contributed to his death has not been determined, according to investigators as reported by ABC 57.

South Bend Police are at the scene. St. Joseph County Metro Homicide investigators have been called to the scene, as well.