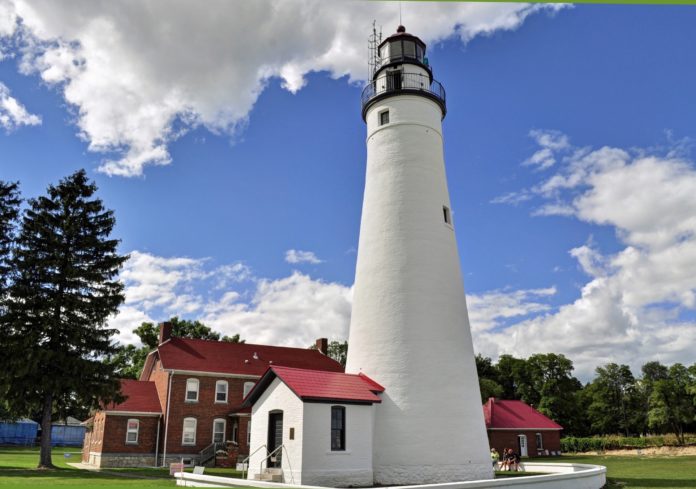 PORT HURON, Mich. (AP) — A 186-year-old lighthouse in Port Huron has received a fresh coat of paint as part of ongoing maintenance work to ensure the 82-foot structure doesn’t fall back into disrepair.

The Times Herald reports that thousands of dollars have been invested in the restoration of the Fort Gratiot Lighthouse after years of neglect left it closed to visitors.

The Fort Gratiot Lighthouse is the oldest lighthouse in Michigan.