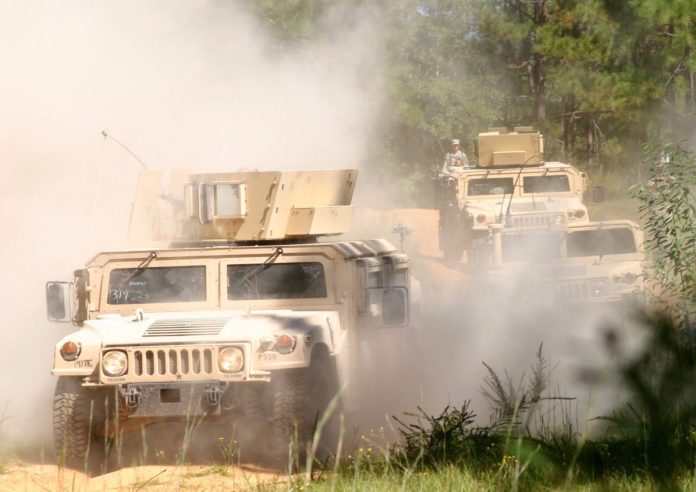 SOUTH BEND, Ind. (AP) — AM General says it has received new and modified contracts totaling more than $42 million to build Humvees and parts for the military vehicle at its northern Indiana factory.

AM General’s Mishawaka factory was passed over in August for a contract the Department of Defense awarded to Oshkosh Defense in Wisconsin. The $6.7 billion contract for the Joint Light Tactical Vehicle is expected to support thousands of jobs.

The announcement comes on the heels of a $428 million contract AM General received last month from the Army to build Humvee ambulances for domestic disaster relief efforts by military units.