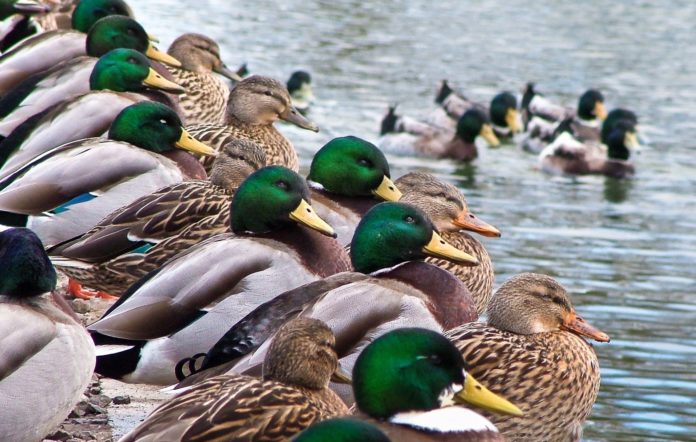 INDIANAPOLIS (AP) — Indiana’s wildlife agency and the state’s hunters will be helping in a nationwide effort to monitor wild ducks for signs of a virus that’s deadly to birds.

A bird flu virus that’s believed to have arrived in wild birds led to the destruction of nearly 50 million chickens and turkeys on commercial farms in the Upper Midwest earlier this year.

The Indiana Department of Natural Resources will be testing hunter-harvested wild ducks this fall and winter for the signs of avian influenza.

Duck hunters at eight Indiana state properties will be asked to help by returning to DNR check stations after successful hunts.

Their ducks will be tested as quickly as possible using a process that doesn’t damage the bird’s meat and returned to the hunters.