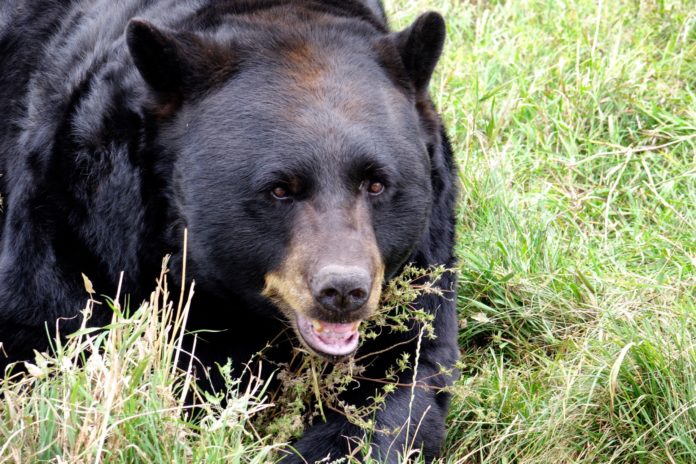 SOUTH BEND, Ind. (AP) — Indiana biologists say residents should be informed about black bears after one roamed into the state this summer.

The Indiana Department of Natural Resources held a workshop about black bear behavior Wednesday in South Bend and another is planned Thursday in Michigan City. The bear came to Indiana from southwestern Michigan in June and eventually return home but was confirmed back in Indiana earlier this month.

The bear’s arrival in Indiana became the state’s first confirmed wild black bear sighting in 144 years. They were once native to Indiana but hunting and habitat loss eradicated the species in the 1800s.