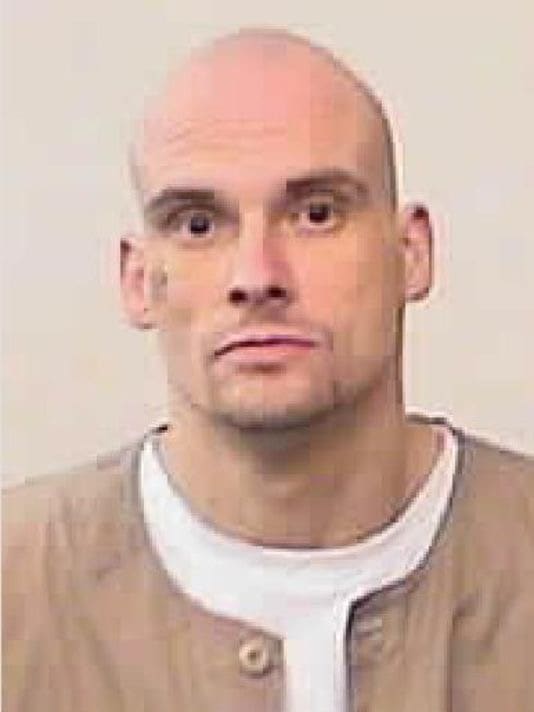 MICHIGAN CITY, Ind. (AP) — State police are investigating the stabbing death of an inmate at the Indiana State Prison.

Prison Superintendent Ron Neal said 32-year-old Darick Quick was found early Wednesday stabbed in the abdomen in a cell at the maximum-security prison in Michigan City. He was pronounced dead at St. Anthony Franciscan Hospital in Michigan City about 50 minutes later.

Quick was from Owensboro, Kentucky, and was serving a five year sentence for robbery in Warrick County and a concurrent sentence of two years for theft and receiving stolen property in Vanderburgh County.

Quick has been housed at the prison since March. His earlier possible release date had been Oct. 16, 2017.