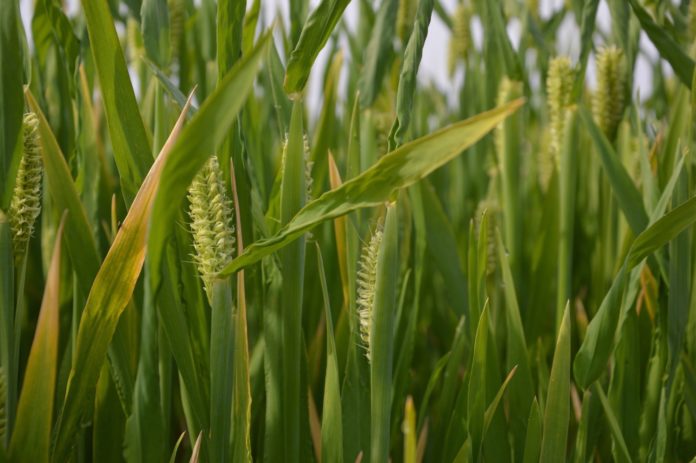 WEST LAFAYETTE, Ind. (AP) — A Purdue University expert says flooding losses to Indiana’s corn and soybean crops will be much lower than expected and concentrated in certain areas.

Purdue Extension economist Chris Hurt said Thursday that the flooding losses he estimated last summer could reach $500 million will actually be around $200 million.

Hurt says the latest U.S. Department of Agricultural estimates shows statewide soybean yields will be 51 bushels per acre, higher than the 50 bushels per acre expected in normal weather conditions.

Hurt says the condition of the corn crop varies by region, with USDA estimates for the entire state at 156 bushels per acre, about 10 bushels below a normal yield. Over the past three years, the statewide corn yield has averaged 154 bushels per acre.