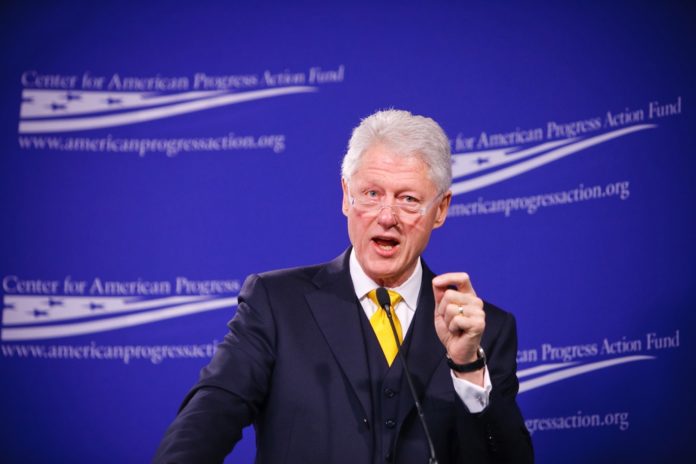 EAST LANSING, Mich. (AP) — Michigan State University is honoring former President Bill Clinton, who is expected to accept an award and speak next month on the campus.

The former Michigan governor and his wife, Janet, donated $1 million to Michigan State to create the award and forum.

Blanchard earned bachelor’s and master’s degrees from the university. He was U.S. ambassador to Canada during the Clinton administration after serving two terms as governor.

Blanchard says in a statement Clinton’s political public service and work through the Clinton Foundation are “exactly the type of dedication and inspiring story we hoped to bring.”