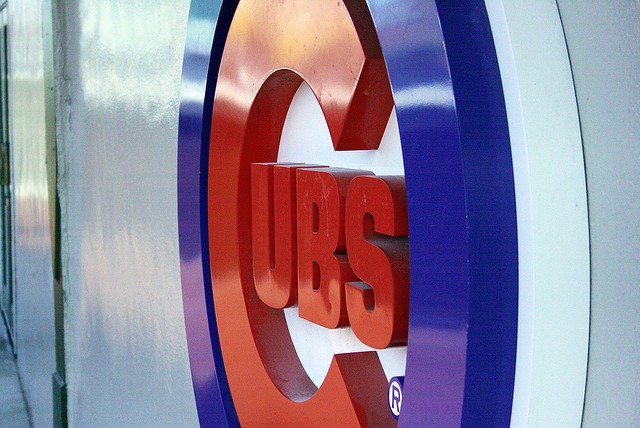 The best-of-seven series shifts to Wrigley Field on Tuesday night, with New York ace Jacob deGrom scheduled to pitch against Kyle Hendricks. The wild-card Cubs need a comeback to capture their first pennant in 70 years.

Arrieta gave up hits to his first three batters and was pulled after five innings — matching his shortest start of the year.

Slumping star David Wright put the Mets in front with a hit-and-run double in the first. Murphy followed with a two-run shot.

95.3 MNC and Lochmandy Motors are giving away a pair of tickets of Game 3 of the National League Championship Series at Wrigley Field on Tuesday, Oct. 20. Deadline to enter is Monday, Oct. 19.