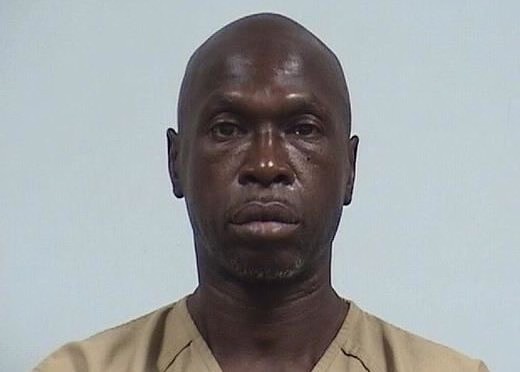 A man accused of raping and threatening to murder a woman in Elkhart has been found guilty.

The jury deliberated for three hours after the week-long trial before finding Jerry Wayne Young of Michigan City guilty of rape and criminal deviate conduct, according to 95.3 MNC’s reporting partners at The Elkhart Truth.

Young was arrested in July in connection with the October 2012 rape, The Elkhart Truth reported.

At about 3 a.m. on the day in question, the victim answered a knock at her door, believing a friend was outside. Young, who she had met once before, entered without being invited, saying he wanted to “hang out.” Once inside, he forced himself on her.

DNA evidence was used to convince the jury of his guilt.

In 2003, Young was also convicted in 2003 of sexual misconduct with a minor, The Elkhart Truth reported. He also pleaded guilty to sexual battery in 2000 for a separate incident.

Young faces up to 140 years in prison when he’s sentenced in November.

Indiana plunges from #3 to #20 in national conservative ranking