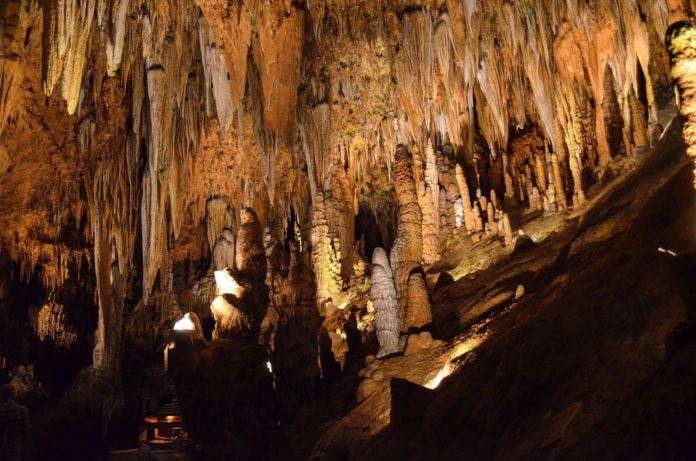 LEAVENWORTH, Ind. (AP) — State parks officials are planning a renovation project that will reopen the Wyandotte Cave complex in southern Indiana that’s been closed to visitors since 2009 to help protect bats from a deadly disease.

The Department of Natural Resources says the $1.1 million project will include new electrical and railing systems and safety and security improvements to the caves.

The public isn’t allowed in many of southern Indiana’s caves in hopes of curbing the spread of white-nose syndrome, a fungus blamed for killing millions of bats around the United States and Canada.

Officials say the Wyandotte project will include cleansing station for shoes aimed at stemming any spread of the fungus.

Wyandotte’s 25 miles of caves near the Ohio River town of Leavenworth have been a tourist attraction since the mid-1800s.